An illustration is a visual interpretation of a concept — usually accompanying text or an article, and it’s a great way to communicate, and explain your ideas in away that is easy to understand.

If you’re already a UI / UX or some other kind of digital designer, having the ability to create your own illustrations can come pretty handy at times.

I often hear the phrase “I can’t draw”, but fear not, even if you are not the reincarnation of Michaelangelo, it doesn’t mean that you’re a lost cause. There are simple ways of learning and practicing how to dissect real-life objects, and transfer them to paper (or a computer).

Dividing everything into shapes

The most basic thing to learn is to start looking at all objects around you as compositions of simple geometric shapes. It’s pretty much like playing Tetris ‘till you cover complete object with simple shapes.

Of course, it is much easier to do this with man-made objects since they are (usually) less organic shaped as opposed to.. well, organic forms.
Let’s try to do the same with this owl and toucan.

That’s our starting point. This first pass just determines the general shape of the object you’re drawing. With these baseline shapes defined we can start to play around by exaggerating some and dialing back others—depending on how much of a caricature-esque look you want to achieve.

Next up is refining the shapes we drew and connecting them in a meaningful way. This further outlines the final character we’re going to work within the next and final step.

The last thing to do is start fleshing out the finished illustration from all the previous steps. In the example above I used a simple geometric style with a thick outline simply because it was the quickest thing to do. But there’s a mindbogglingly vast choice of styles and techniques—modern, comic, pop-art, realistic, ink, geometric, watercolor and, of course, combinations of any of the above mentioned. That’s a good thing of course, but it can be a little overwhelming also if you are staring at an empty canvas or paper.

When talking about the style of illustration we are referring to the visual interpretation of the concept you want to convey. What does that mean, you ask? Well, pretty much all visual design is a reference to something else and picking out a style is actually connecting with your audience’s cultural background. All of us associate certain images with a specific theme, depending on the place and time we live in as well as our previous experiences. When there’s enough history of using that specific sort of images in the same context, a theme evolves.

So which one is the right one for you? The short answer is — it depends (on what exactly you want to communicate, and to whom).

It’s up to you not to pick the prettiest rendering of your object but decide which one is going to support what you’re trying to convey to your audience.
E.g. if you are creating an illustration for a tech company, you probably won’t pick a hand drawn-style with freehand-drawn elements but rather a more technical, geometric or futuristic style.

So, browse around the net if you’re in need of inspiration, and have a long think about what’s the message you want to get across to your readers. The style that does that the best is the one you should pick.

The most important thing when starting to illustrate is to practice. Having talent helps but it is by no means the deciding factor in learning. By practicing on different objects you can learn to spot patterns that will help you “construct” the basis of your image with ease. 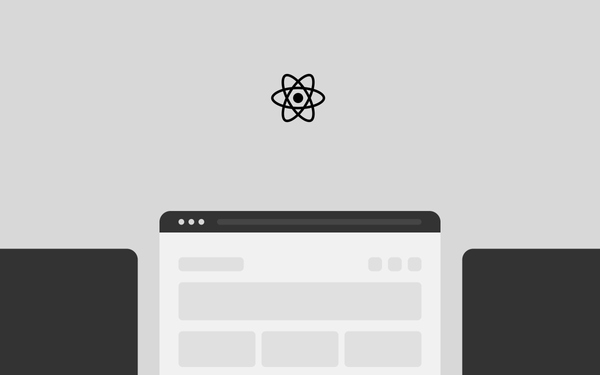 Sometimes, we'd like only a single of those lifecycle methods to run. The following cheat-sheet will help you achieve the "effect" you're looking for. 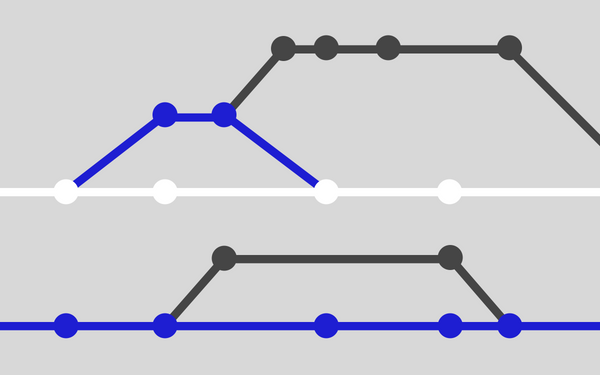 This article will cover one of the git-flow approaches, heavily based on git rebase, that will allow you to have a more streamlined git experience, especially when working inside a team.