Can you think of the most relaxed conference where food is better than the speakers?

Well, in those words organizers described Digitalab.in conference and it became a synonym for it. It is a two-day conference for the next-gen interface designers and developers. It is being held in the heart of beautiful Istra (Croatia), in a lovely town Labin, and Lloyds Design agency stands behind its organization. Conference is split into two tracks, workshops and keynote presentations, where workshops are intended for the frontend developers and designers primarily, and keynotes are suitable for anyone from the IT, marketing and creative industry.

Workshop - From strategy to UI: Details that make the experience

Starting with the workshops, our Lead Designer Igor Plac held an interactive workshop with Elena Crnković from Bornfight. Theme of their workshop was From strategy to UI: Details that make the experience and it was divided into theoretical and practical parts.

Here’s what Igor has to say about his experience:

“My part was co-holding a workshop with Elena with the theme “From strategy to UI: Details that make the experience”. That is pretty much a fancy way of saying we would show all of the necessary steps for creating a digital product (app in our case), from researching an idea to getting mockups ready for developers.

The workshop was aimed for designers (also those that feel that way) and everyone else interested in creating great product experiences by exploring the users’ point of view. We kicked things off in the morning with Elena’s part — exploring ways of researching goals, users’ needs, and light wireframes. This gave attendees a base for continuing to the second part: putting on some “makeup” on the app they were given task to create.

After great lunch, I held my part, and we went through themes like typography, color, and UI elements. They applied all of those to the assignment they were working on, and as the workshop was approaching the end, the app started taking shape.

By the time we closed, everyone had an idea of the complete workflow and at least one screen to show. Hopefully, people had some fun and learned something they can use in their day-to-day work. After two amazing days of learning, meeting new people, and seeing old friends, all I can say is — ‘till next year.”

Top skills you need in the 21st century

Moving on to the second day, there was a lot of great keynotes presenting new techniques, solutions, and necessary work skills. Merlin Rebrović, an UX Designer from Google, explained why communication, creativity, collaboration, and critical thinking are some of the top skills you need in the 21st century. Applying them, one can adapt to any work change that comes along.

Thomas Ragger and Thomas Lichtblau from WILD.as talked about their path from being freelancers to running a digital company, while Mario Šestak from Bornfight explained why is simple product a usable product. For a product to be simple and usable, it is necessary to think about users when building an interface and trying to simplify it. Harry Roberts from CSS Wizardry talked about resource hints and how they can help developers to build their web pages faster.

Kene Udeze from Booking.com spoke about the importance of the collaboration between designers and other team members like copywriters and product managers to build superior products. Magdalena Magličić from Five explained what can designers and developers learn from using cognitive science in their everyday work, while Sanja Tubak from Infobip talked about how to fight biases in product design. One great keynote about project management was from Antonio Perić-Mažar from Locastic, he was talking about what it takes to be agile, in other words, that individuals and interactions are over processes an tools.

In the break between these great keynotes, we were relaxing and catching up with friends and colleagues. By the time of the lunch, we were convinced why they say that food is better than the speakers, oh and let us not forget about all the coffee and beer (and gin). 🤭

We can say that we had a great time meeting new people, catching up with our friends and sharing knowledge. And that’s why we can say that Digitalab.in is the most relaxed conference ever, yet educational. We’ll see you next year! 😎 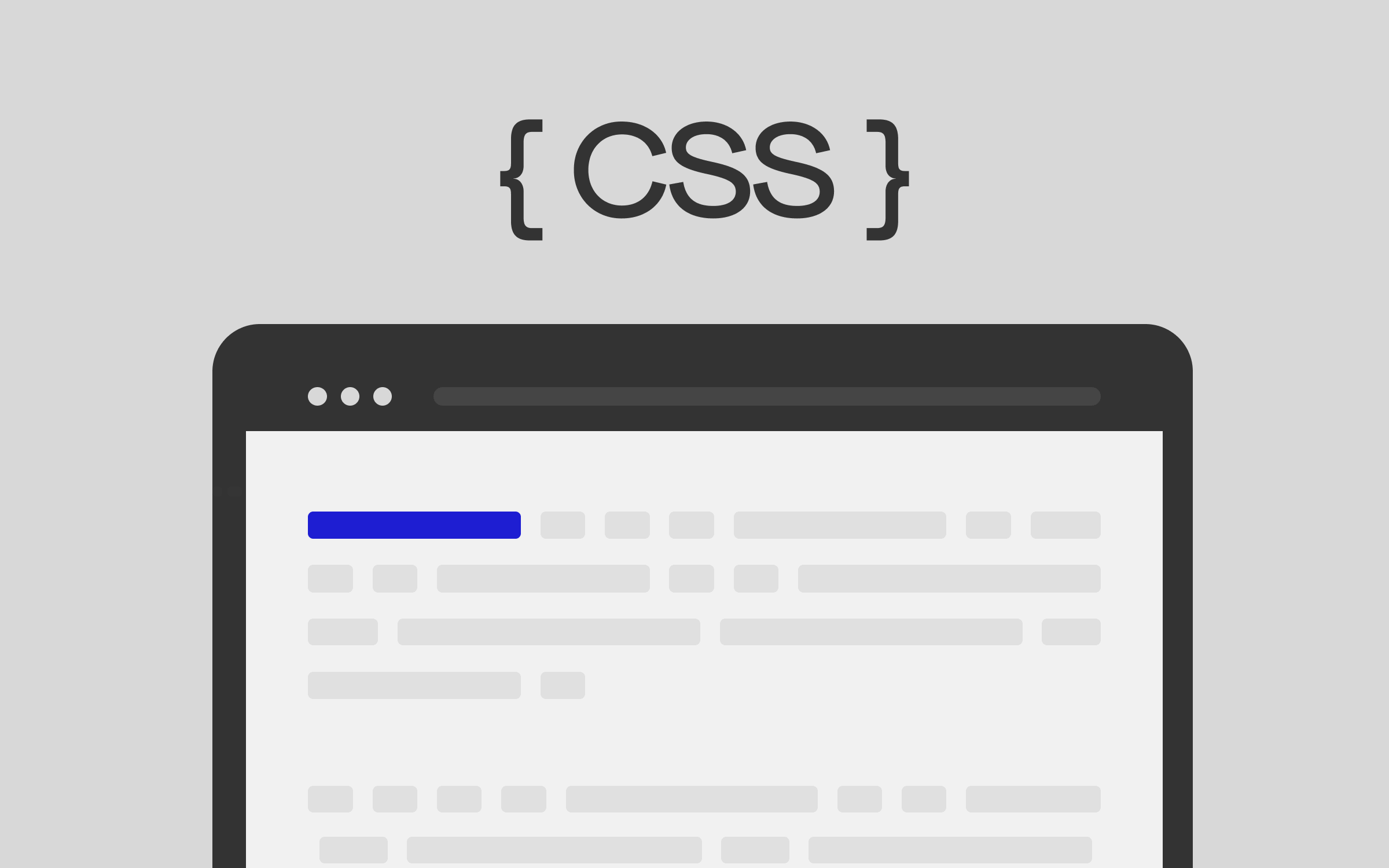 Follow this in-depth-guide and learn ways to improve CSS performance and file size. 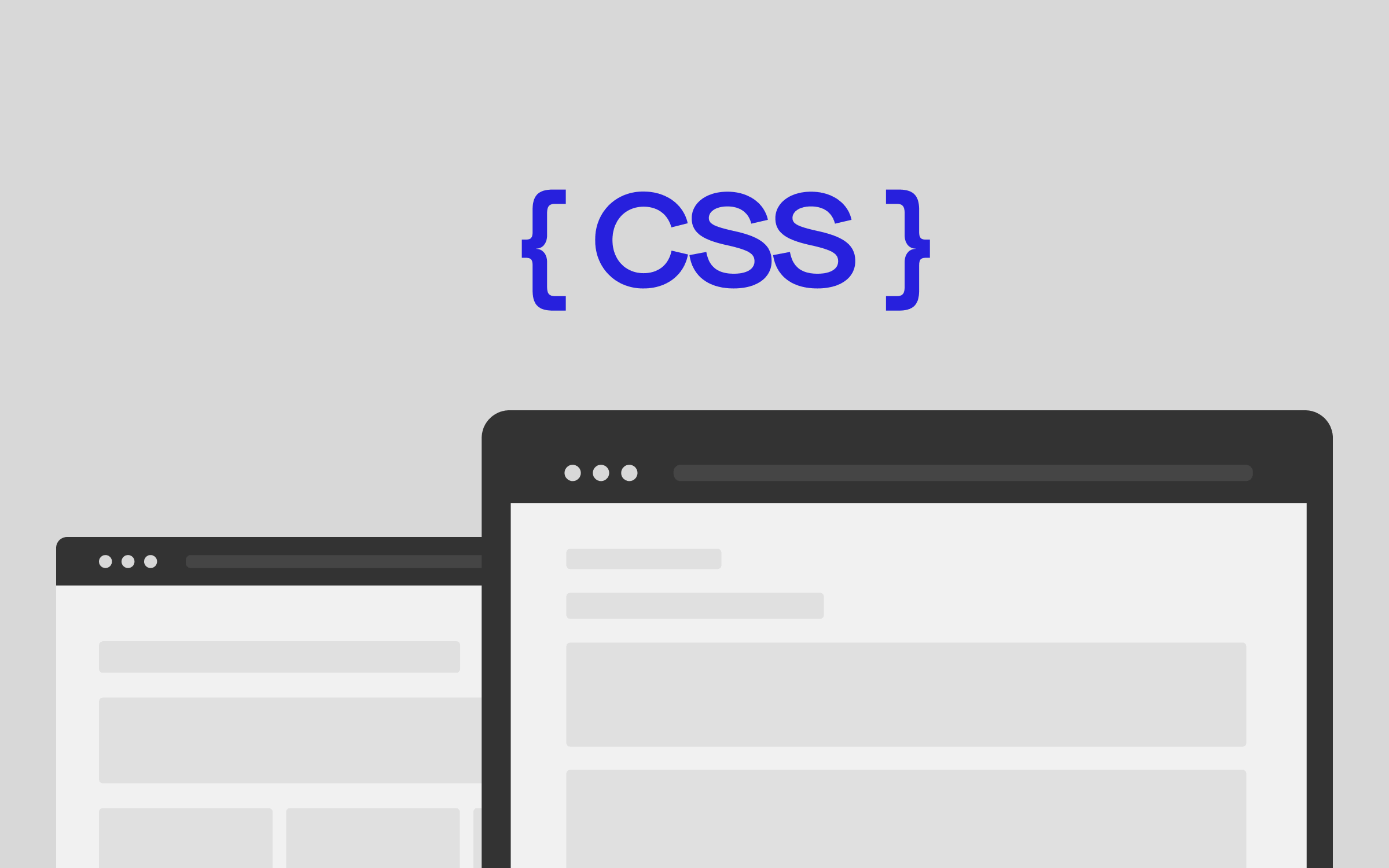 We're going to look at the five simple and very effective principles that will take your CSS to the next level.